Feel free to reach out to us via our social profiles 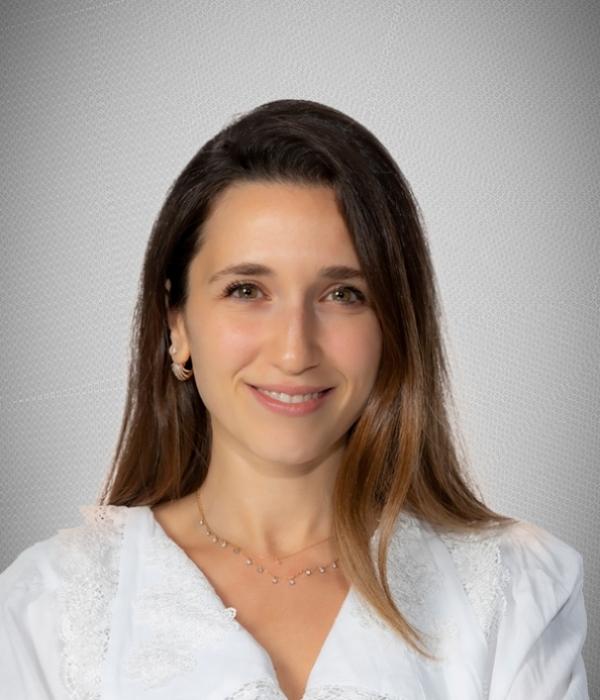 Yasmin Fansa is the Middle East and North Africa’s Sustainability Lead. PepsiCo is ranked third in the Forbes 2018 list of the world’s largest food and beverage companies and its products are enjoyed by consumers more than one billion times a day in more than 200 countries. PepsiCo has a diverse portfolio of food, beverages and probiotics and a strong brand portfolio including brands like Pepsi, Lays, Doritos, Mountain Dew, Cheetos, Mirinda, Ruffles, Aquafina, Quaker, and Tropicana. Notably, 22 of its brands generate over $1 billion each in annual retail sales. The MENA cluster includes the franchise beverages businesses in the Middle East and North African region along with the foods businesses based out of Saudi Arabia, Iraq, and the UAE.

Yasmin became a part of the PepsiCo family in 2020, where she joined to lead the strategy and execution of MENA’s sustainability agenda across the foods and beverages portfolios. With a passion for driving PepsiCo’s Sustainable Food Systems, she led the efforts to instigate market collection and recycling programs in 4+ countries in the region, set up water replenishment projects in KSA, develop climate change strategies across PepsiCo’s bottling sites, advance the sustainability agenda with the business’ retail partners, and set up support systems for entrepreneurship and start-ups in the food tech and sustainability space.

Yasmin also represents PepsiCo in industry bodies and groups that focus on driving sustainability and its key enablers across the region, including Project Circle, a circular economy coalition in the UAE in partnership with the Ministry of Climate Change in the UAE.

Prior to her time at PepsiCo, Yasmin was a Strategy Consultant at Monitor Deloitte based out of the United Arab Emirates where she advised private and public sector clients in the Energy and Industrials space across the GCC and was a key contributor to thought leadership focused on the energy transition.

Yasmin is a Lebanese / American national holding a Bachelor of Engineering in Civil and Environmental Engineering from the American University of Beirut (AUB), Lebanon, as well as a Master of Science in Economics and Policy of Energy and the Environment from the University College London (UCL).

All Sessions by Yasmin Fansa

Sustainability Challenges Faced by the Food and Beverage Manufacturers